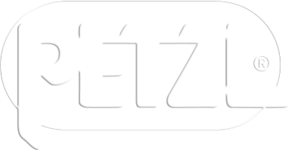 It all began in the 1930s with one man: artisan and caver Fernand Petzl. Discover the key moments in the company's evolution.

"My father was an artisan and a speleologist explorer. From early childhood on, I was immersed in the thrill of discovery. The pleasure of designing and then perfecting objects drove my father, Fernand Petzl. The company revolutionized activities connected with lighting and verticality." Paul Petzl

The Petzl adventure began with Fernand Petzl's passion for caving, a passion to which he dedicated his talents as a craftsman. Petzl expertise began to grow with the design and crafting of solutions for ascending, descending, belaying and moving about in the dark. In 1970, the first "Fernand Petzl" brand products were produced in a workshop in Saint-Nazaire-Les-Eymes, Isère, France. Since then, the Petzl company, established in 1975, has grown into an international enterprise, all the while preserving its personal feel and the passion that drove Fernand Petzl. 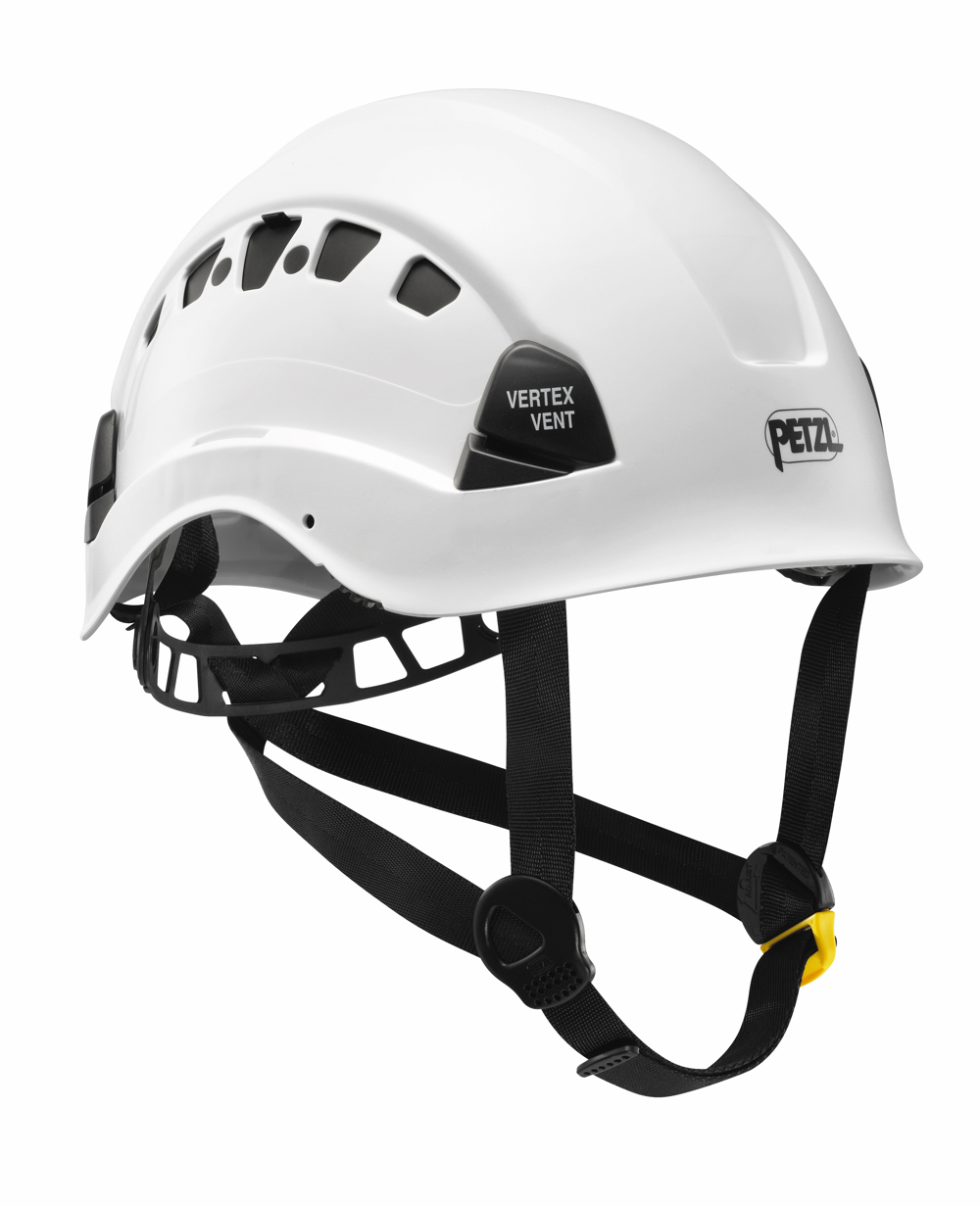 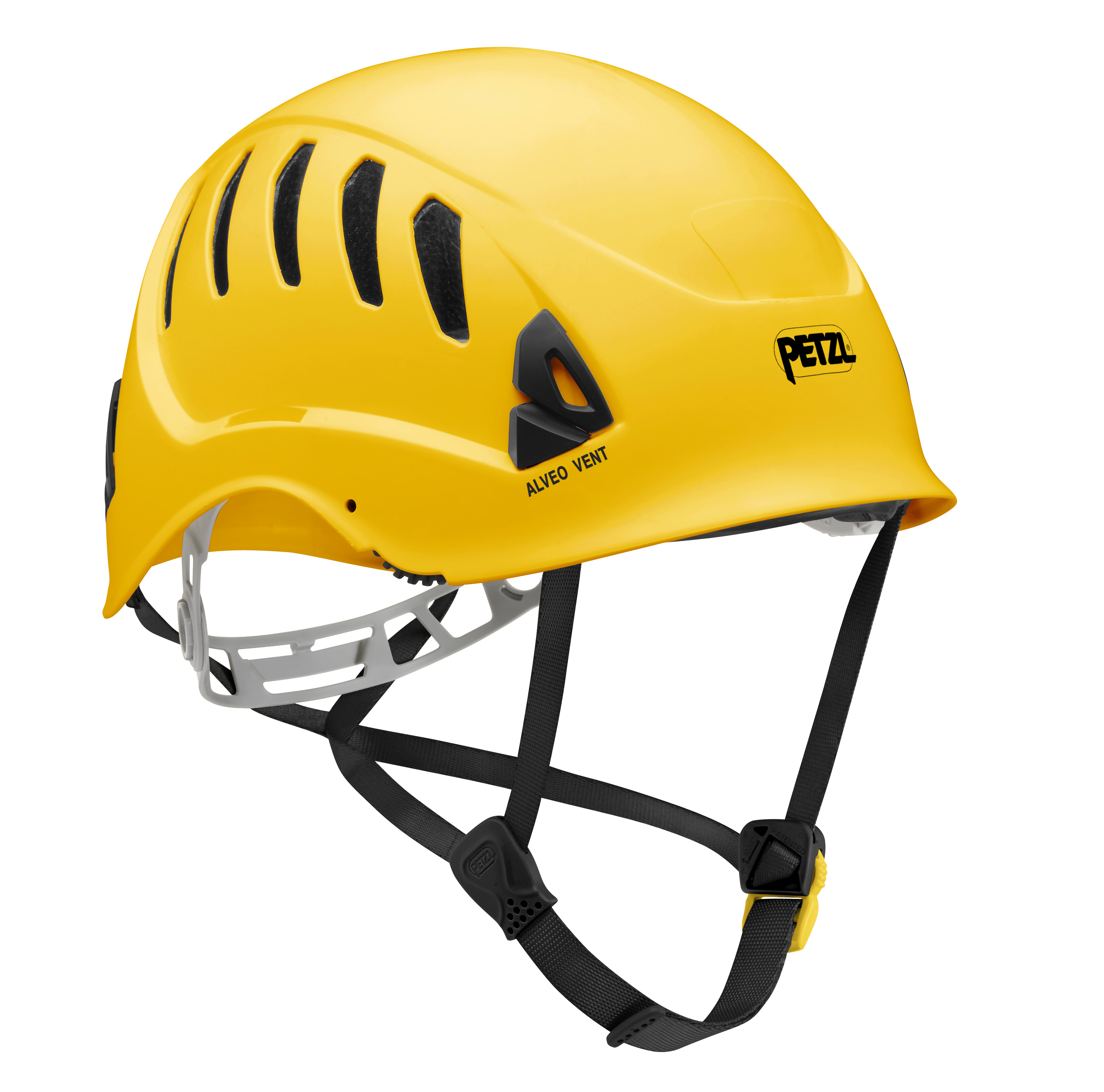 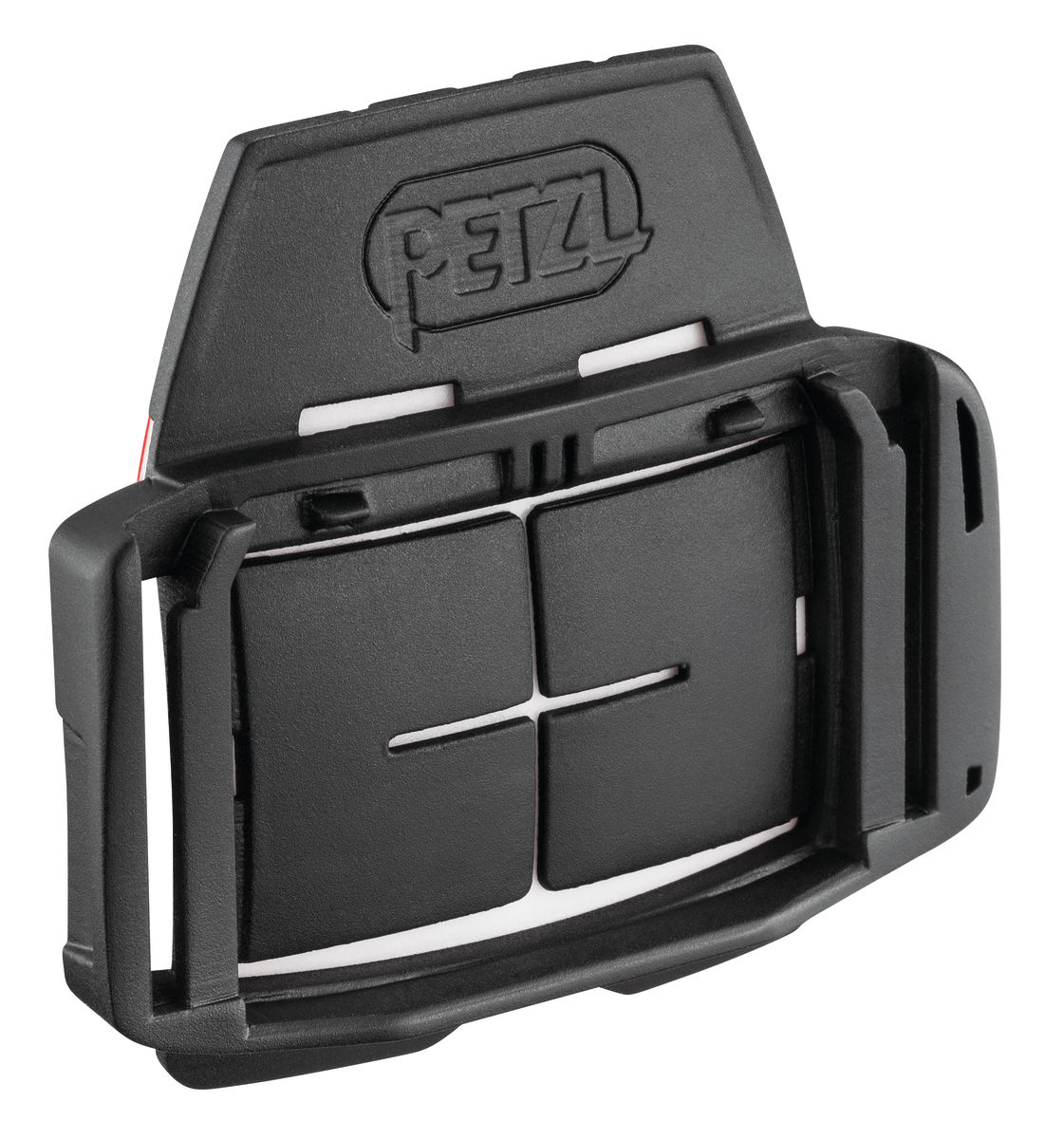 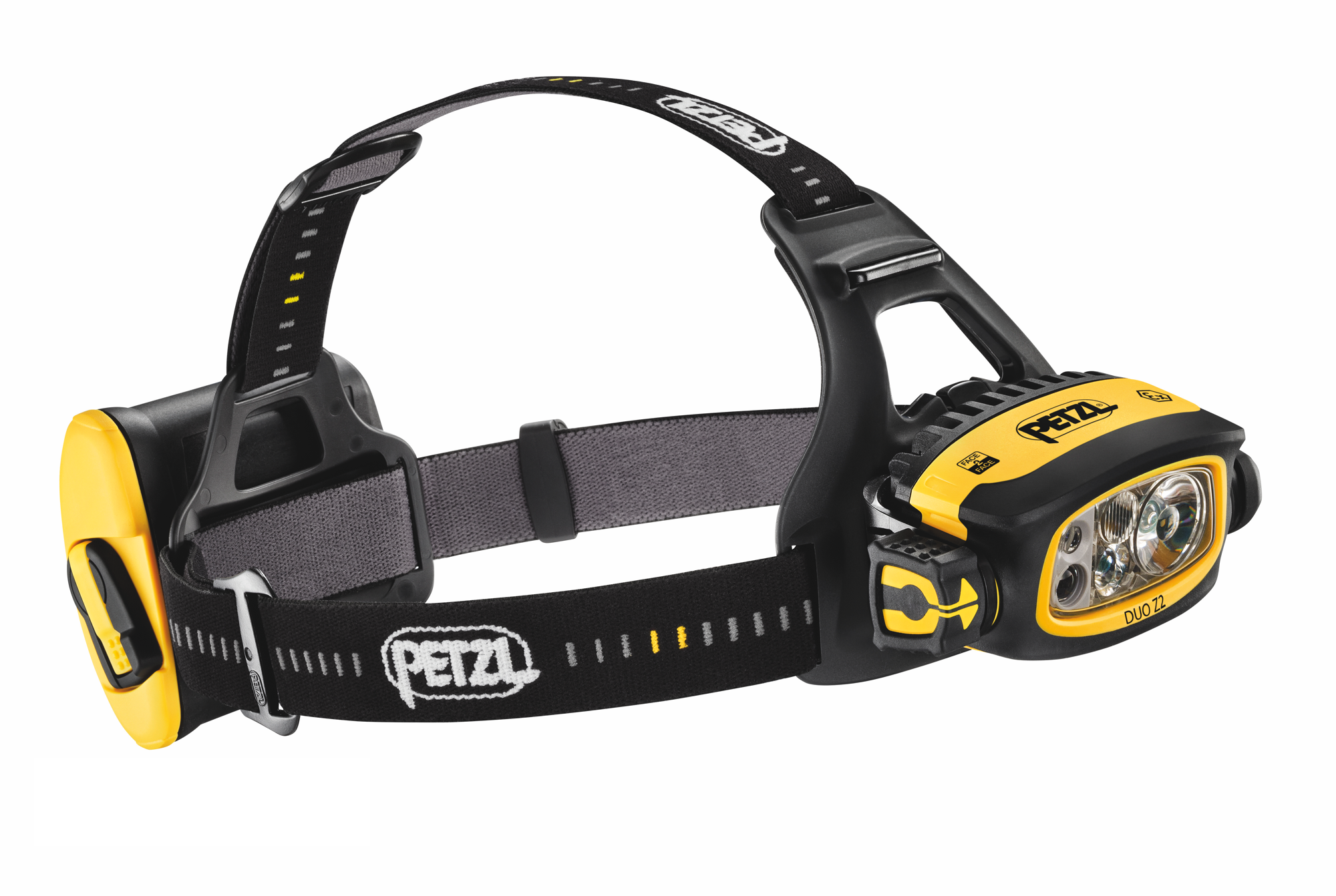 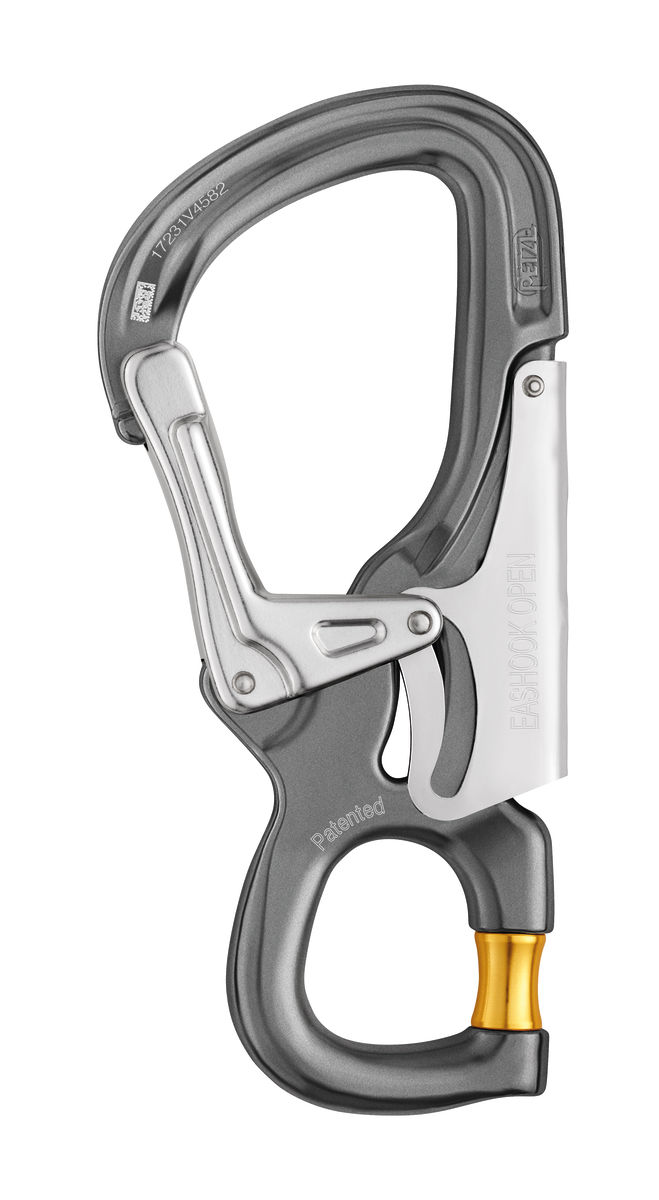 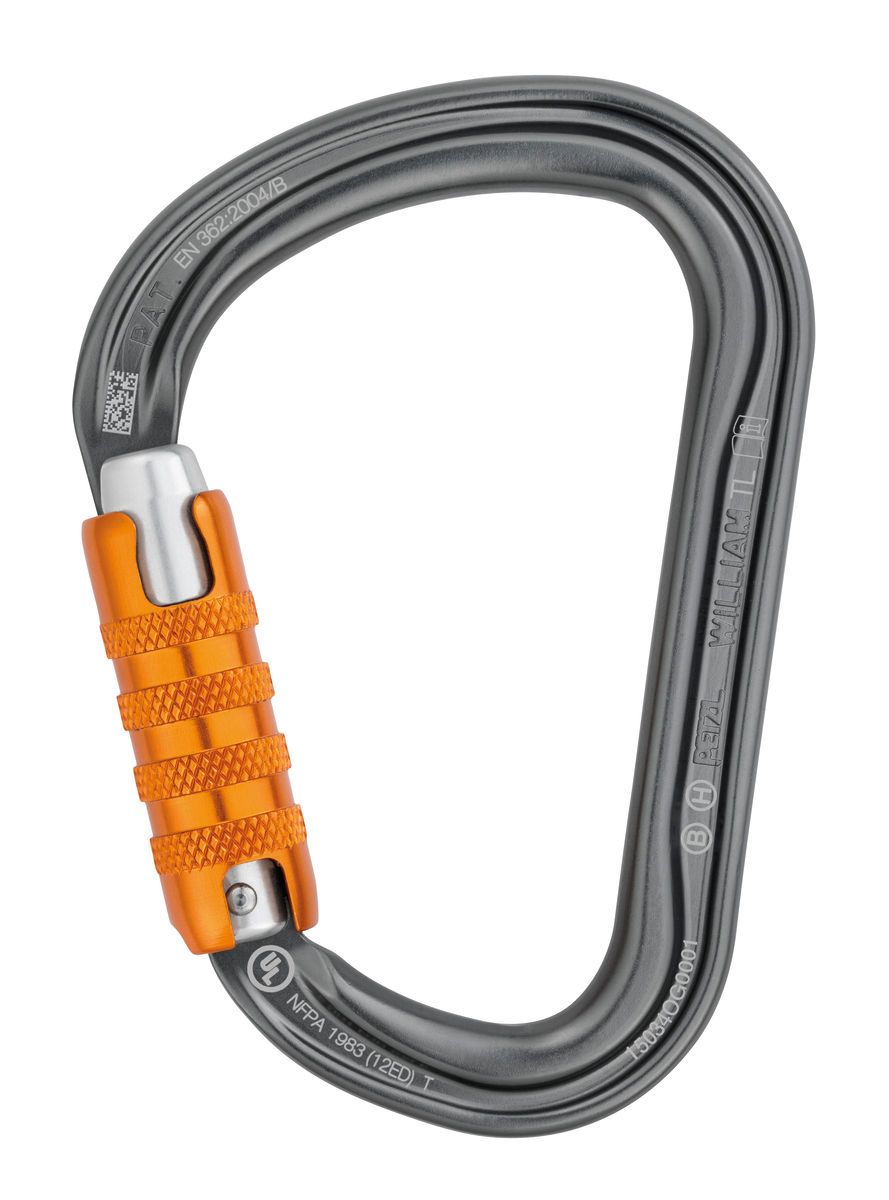