Suunto was born in Finland more than 80 years ago, when championship-level orienteer and keen outdoor enthusiast Tuomas Vohlonen invented the mass production method for the liquid filled compass.

Since then, Suunto has been at the forefront of innovation, hand crafting premium sports watches, instruments and dive computers that have been tested in the world’s harshest conditions. From the beginning of time, man has explored. All that has changed are the tools.

Tuomas Vohlonen had long been bothered by the inaccuracy and lack of steady needle operation of traditional dry compasses. Being an engineer with an inventive turn of mind, he discovers and patents the production method for a liquid-filled compass with a much steadier needle, better readings and a new level of accuracy.

Finnish soldier Lieutenant Norrback is shot by a Russian sniper during the Winter War. The M-311 field compass he carried in his shirt pocket takes the bullet and saves his life. Robustness has since been a hallmark of Suunto!

In the 1950s Suunto starts manufacturing orienteering and marine compasses. The first marine compass, Suunto K-12, is launched in 1953. Its base bowl, made of brass, is a real masterpiece of precision engineering. At this point, the company is exporting compasses to over 50 countries around the world.

Suunto introduces the SK-4, the world’s first diving compass after a British sports diver attaches a Suunto compass to his wrist and finds that the device also works underwater. Thanks to his feedback and initiative, Suunto Diving is launched!

In the 1980s Suunto becomes the world leader in the manufacture of diving instruments. Suunto’s first dive computer, Suunto SME-ML, is launched in 1987 and completely revolutionizes the sport. Previously divers had to calculate times using diving tables. Thanks to the SME diving computer, the sport becomes an easier, more fun and safer hobby.

The world’s first watch-sized dive computer Suunto Spyder is launched. It combines the performance of a top-of-the-line multi-level dive computer with a high-quality dive watch that also functions as an everyday watch.

Suunto HelO2 dive computer is brought onto the market. It is the first dive computer from Suunto with full mixed gas capability. The dive computer is designed specifically for technical divers who need multiple gases such as trimix, nitrox and oxygen to go deeper and for longer to explore wrecks, caves — and their own limits.

Suunto Elementum is unveiled. It is a premium sports watch combing modern design and a heritage in craftsmanship with the functionality of a high-tech watch. With altimeter, barometer and a compass it suits outdoor life as well as everyday use.

Suunto is still based in Finland where most of our products are designed and hand crafted with pride in our flagship factory outside Helsinki. Our aim is to provide adventurers and sports enthusiasts with the best tools to explore and conquer new territory from the highest mountains to the deepest oceans – and anywhere in between. 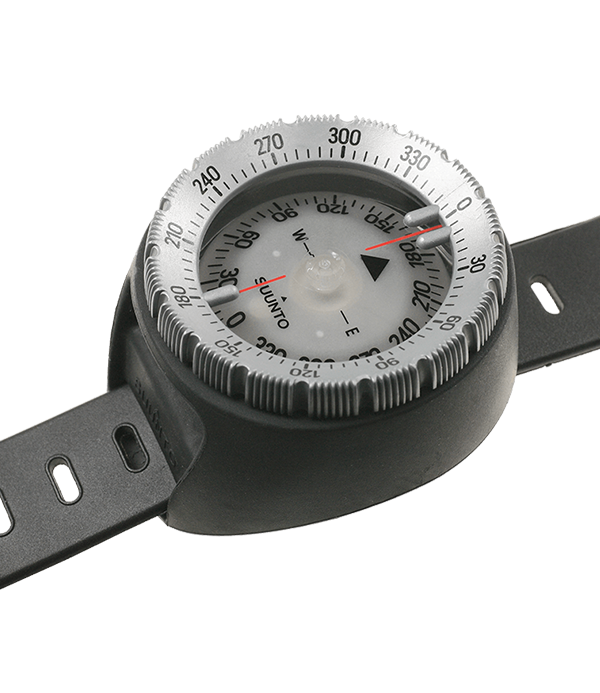 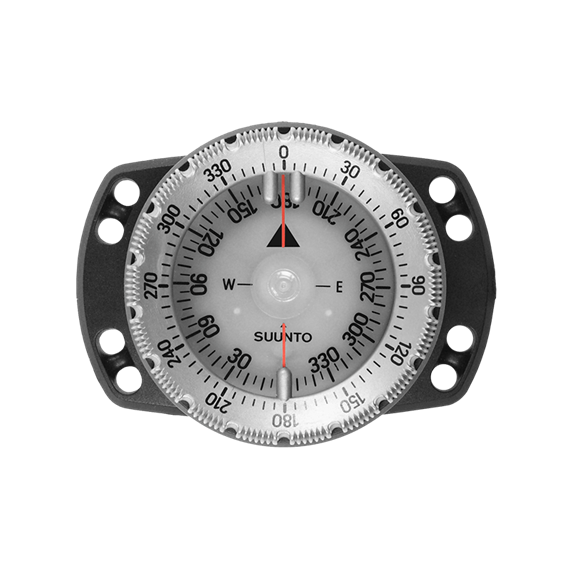 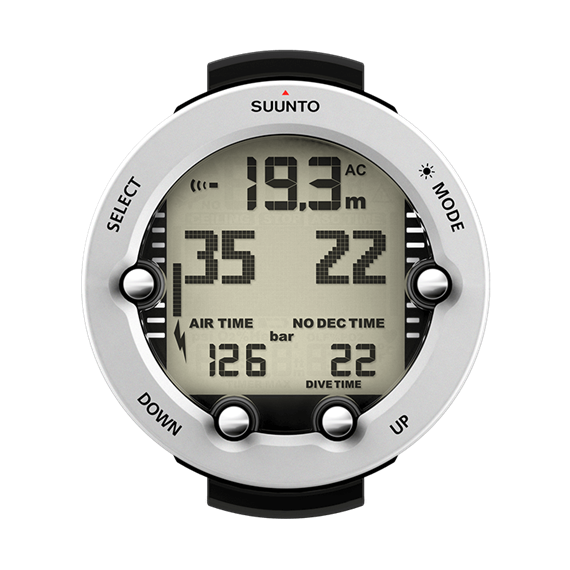 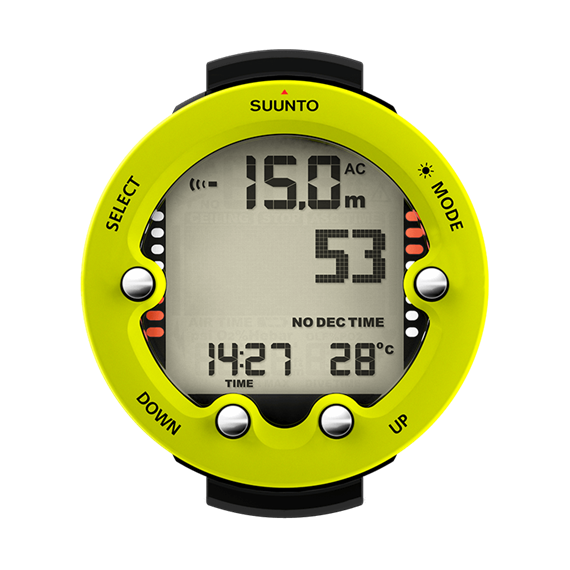 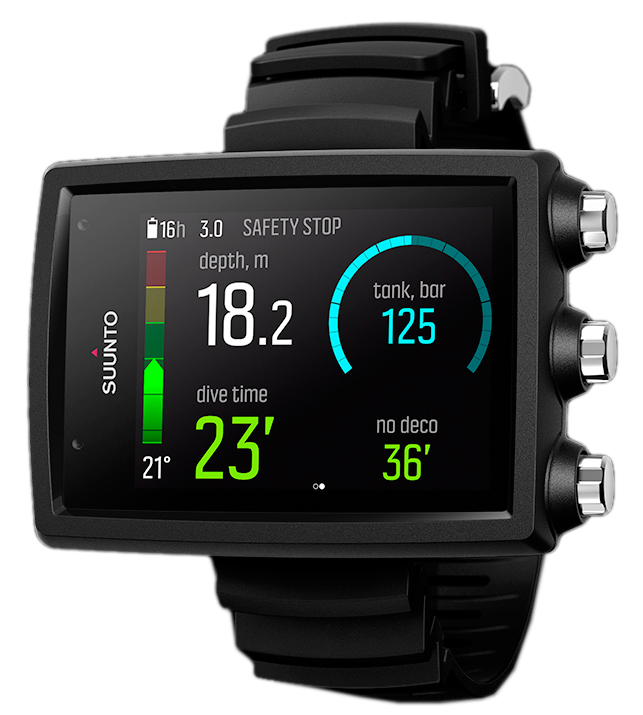 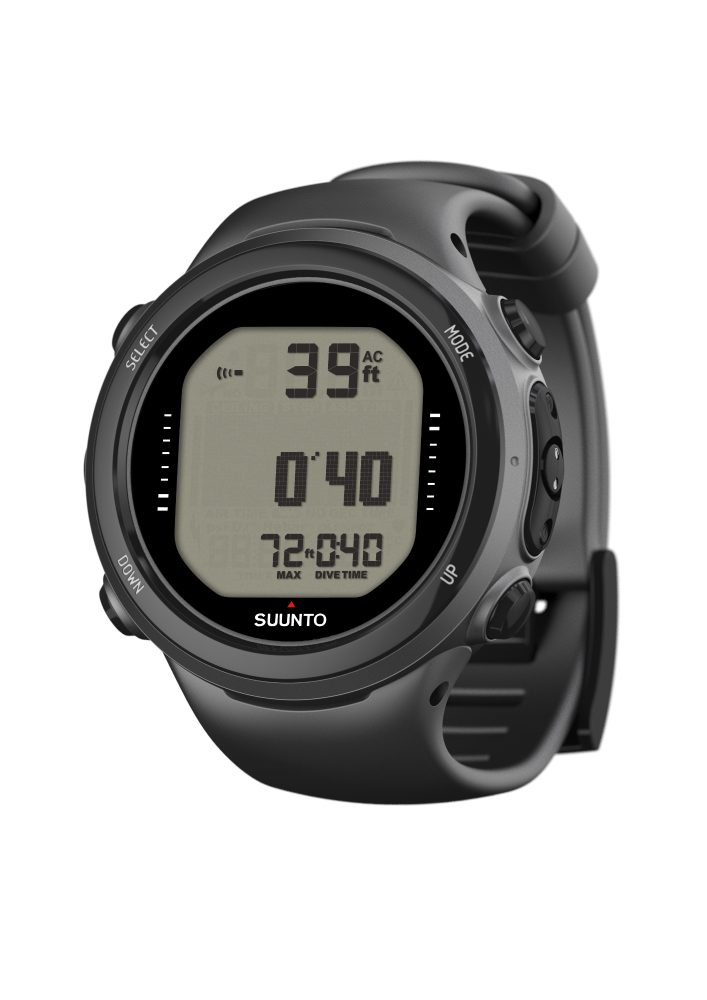 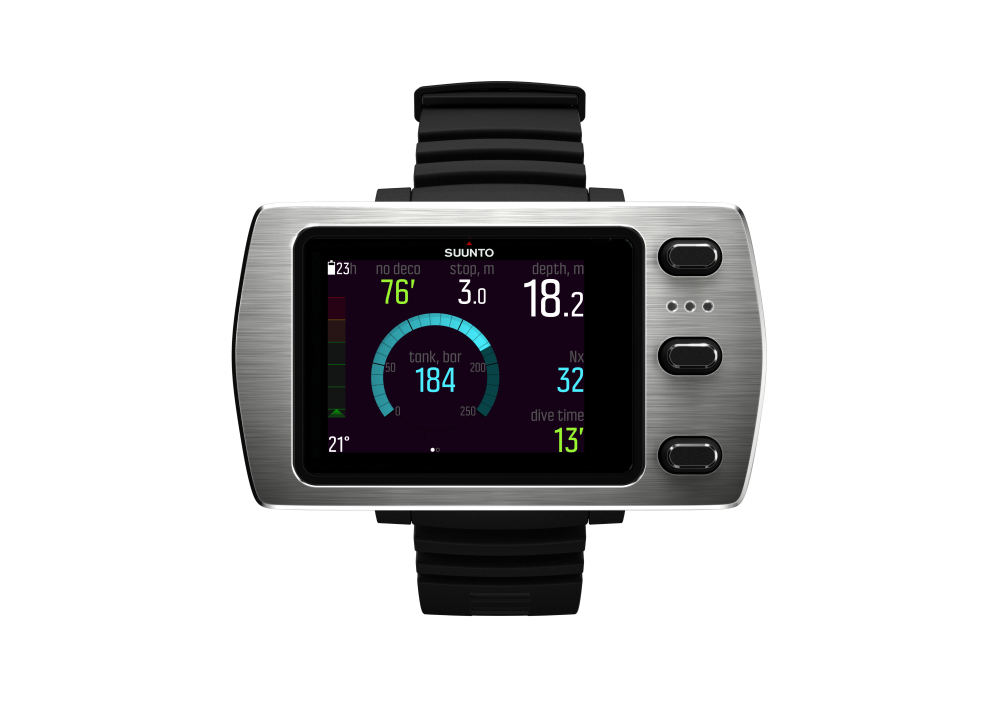